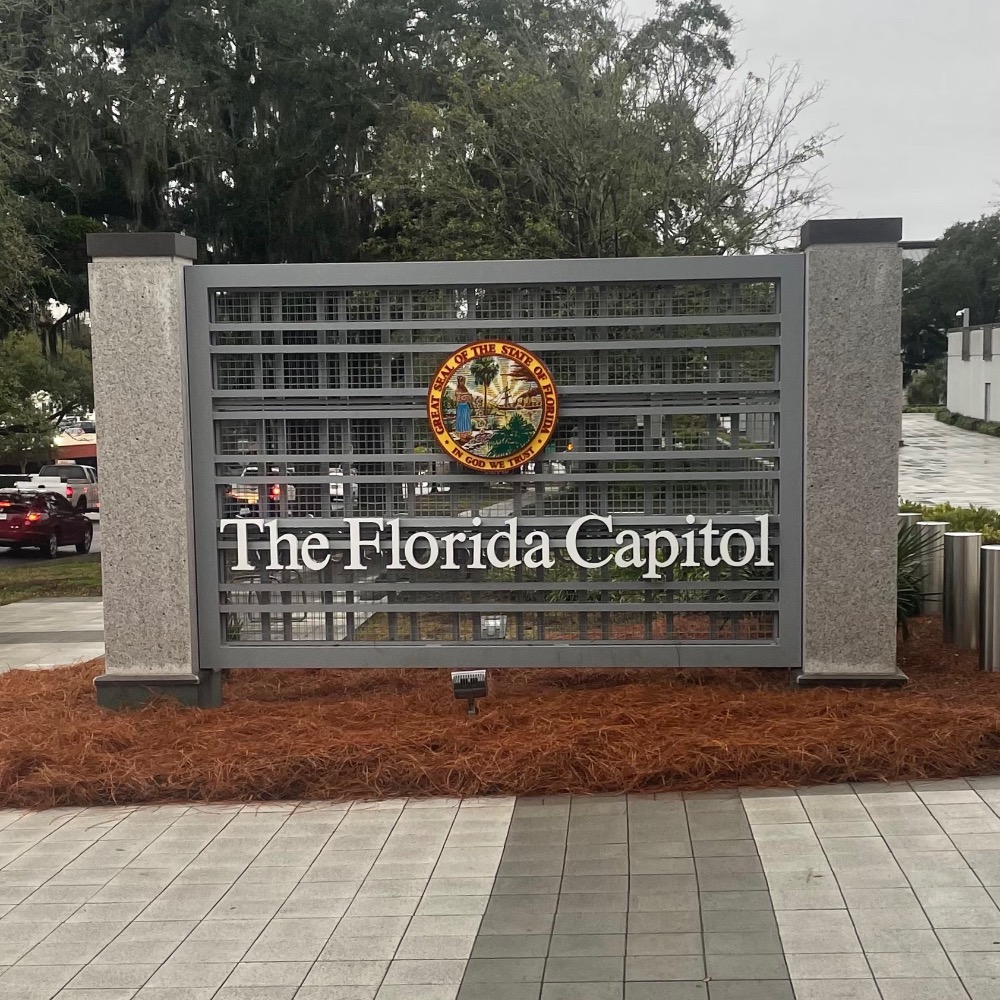 The Monday edition of The Rotunda Podcast hosted by Trimmel Gomes zeroes in on Florida’s budget as newly proposed House and Senate budgets will get tweaked this week before each chamber votes on the spending plans. The Senate proposal is $108.6 billion, while the House proposal is nearly $105.3 billion.

Gomes also continues his conversation with Republican Representative Anthony Sabatini. He considers himself the most pro-Trump member of the Florida Legislature, as he clashes with members of his party.