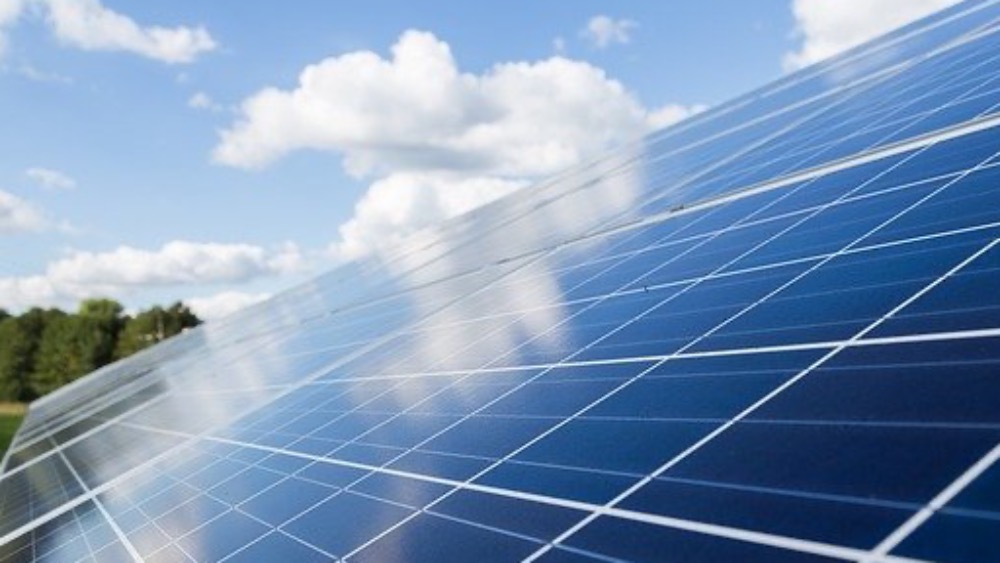 DeSantis Urged to Save Sunshine State's Solar Industry with a Veto

Solar-power advocates want the governor to veto a bill the Legislature passed at the behest of the state's largest utility, Florida Power & Light, because they fear it would gut the rooftop solar industry.

If it becomes law, utilities would pay solar users less money for the excess energy they produce. They now get a full retail rate for the power they put back into the grid.

Heaven Campbell, is Florida program director for the group Solar United Neighbors, which was among 76 groups and businesses to send a letter to DeSantis Thursday.

"We believe that this is a bad bill," Campbell asserted. "This is a bill that's going to cost Florida families their jobs, their economic livelihood; and it's also going to be taking away customer choice, at the behest of a monopoly utility."

The utility companies see the current credits for customers who use solar as a "tax" on customers without net metering. Duke Energy has said the bill strikes a balance between consumers and the solar industry.

Critics have said passage of the bill would cut off cheaper, domestic energy sources and would even help Russian President Vladimir Putin.

Campbell called the bill a "job killer" in what is a growing industry. She added it stands to impact moderate and low-income Floridians the most.

"When a customer owns their own solar, they are able to control their own utility bill and that's extremely important for Florida families," Campbell contended. "Solar is actually not just for the wealthy, and a lot of solar customers themselves, the majority, are not wealthy. We know this from the utilities' own demographics."

In statements, FPL has said it "leads the nation in expanding cost-effective, large-scale solar," and also supports customers who choose to buy private rooftop solar systems. Backers of the bill call the solar incentives a regressive tax and say the bill would make solar energy more equitable for all.