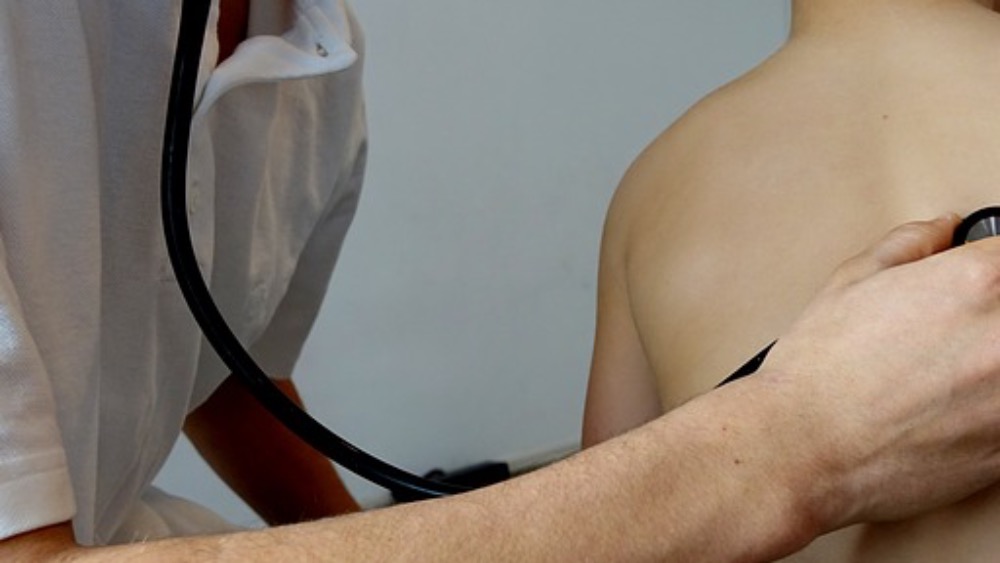 TALLAHASSEE, Fla. - Healthcare reform advocates are asking U.S. senators to pass the Build Back Better Act, saying it would provide a federal fix for the more than 400,000 uninsured Floridians in the Medicaid coverage gap.

Build Back Better would expand the tax credits lower-income people use to pay for insurance plans bought on the Affordable Care Act marketplace.

Florida's Republican leaders have continuously blocked Medicaid expansion in the state, so Alison Yager - executive director of the Florida Health Justice Project - said the fix is crucial to getting coverage to those without equal access to health care.

"And it would ensure that low-income families who live in Florida and can't afford private health insurance will have the access to comprehensive healthcare," said Yager. "So, a lot of those people are working parents. It will finally enable them to take care of themselves and their families."

Florida Republican leaders have been adamant about rejecting the federal funding to expand Medicaid as a government-run health program, warning the state could be forced to shoulder much of the cost if Congress was to one day reconsider its commitment to cover 90% of the bill.

Joan Alker is the executive director of the Georgetown University Center for Children and Families, which tracks and analyzes children's health coverage. She said Build Back Better is designed to claw back gains the country had been making in getting kids covered during the Obama administration.

"After we saw this troubling reverse in the progress we'd made as a country in reducing the number of uninsured kids, which came to a halt in 2017 and started going in the wrong direction," said Alker, "the Build Back Better bill would really turn that around and start moving the country back in the right direction."

While the bill faces an uphill battle in the U.S. Senate, Alker notes it would also permanently reauthorize the Children's Health Insurance Program or CHIP, known here as Florida Kidcare, so Congress won't have to debate how to fund it every few years.

Build Back Better also would provide 12 months of continuous coverage for kids enrolled in CHIP or Medicaid.