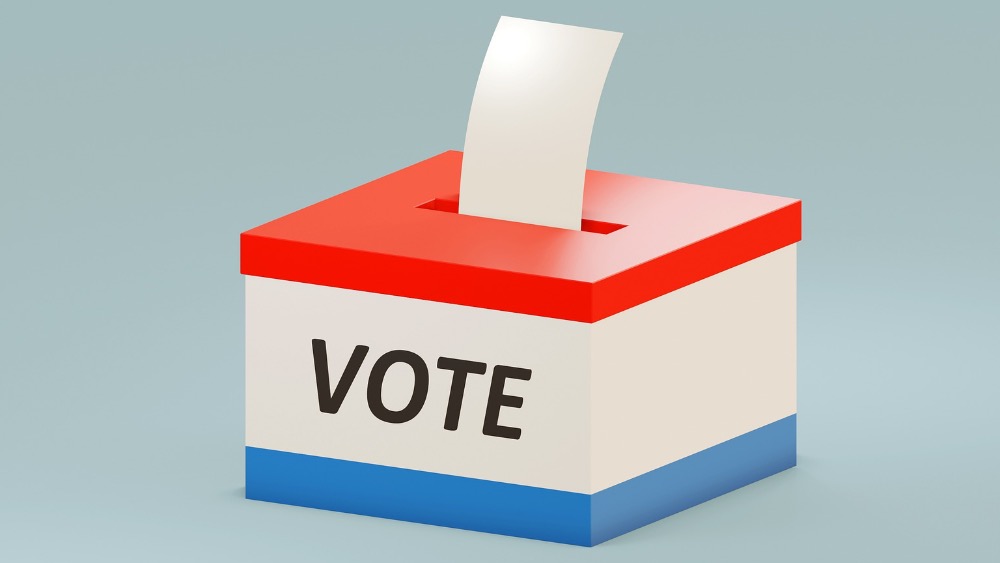 Florida Republicans are proposing yet another sweeping change to state election laws.

The new bill would establish an Office of Election Crimes and Security - a slimmed-down version of Gov. Ron DeSantis's "elections police" proposal.

But Mark Earley, the supervisor of elections for Leon County, said it also adds further restrictions to voting by mail that could cause more confusion and problems.

"We're very concerned, as supervisors of elections," said Earley, "that the requirement for these identification numbers from the vote-by-mail certificates is going to disenfranchise voters, complicate the process and make it much more difficult for us to get our vote-by-mail ballots tabulated by election night."

Elections supervisors say they were not consulted on the proposed changes, but Earley said they're now vigorously trying to provide input.

Election supervisors would have to update their voter lists more frequently under the bill, which also would increase the penalty for so-called "ballot harvesting" to a felony.

But there was unified consensus that Florida's last elections went smoothly, even in public statements by Gov. DeSantis and Florida's elections chief, Laura Lee.

Earley said in his 36 years working on elections, Florida's was already operating at its best prior to the changes in 2021.

"[They] were more than accurate and very, very good and well designed to ensure the security and the trust of elections," said Earley. "Some of these other laws that have been coming forth since then, frankly are playing with people's fears, and it's regrettable in many ways."

Groups, including the League of Women Voters, are already waiting on a federal judge to determine whether the last elections overhaul, Senate Bill 90, unfairly discriminates against minorities, older voters and people with disabilities - in part through long lines at the polls, as alleged in the lawsuit.