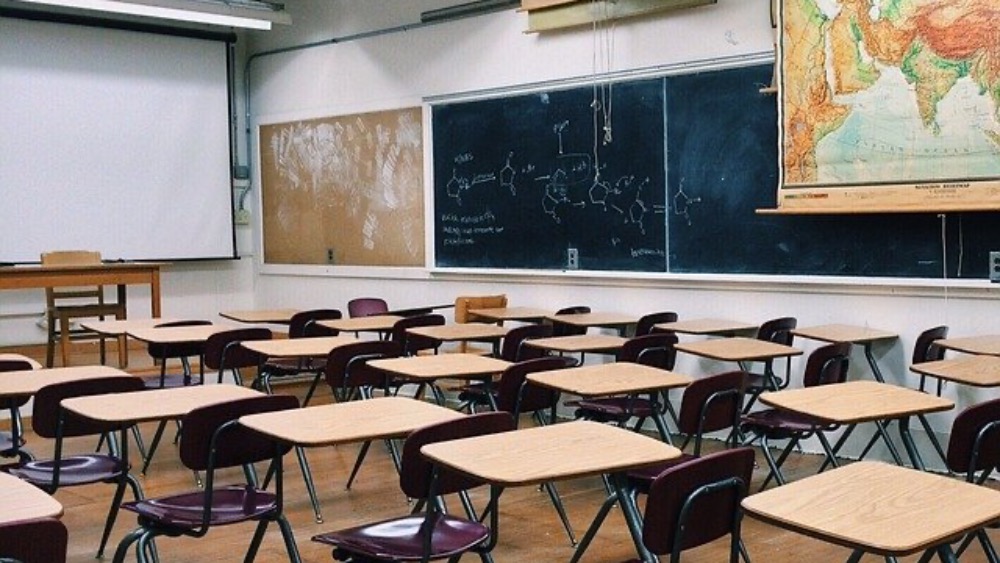 TALLAHASSEE, Fla. -- Despite the raging pandemic, college students are flooding Florida classrooms and campuses this week as the fall semester begins. At the same time, allies of President Joe Biden contend in order to "Build Back Better," as his plan is dubbed, the first two years of community college should be free.

During a Thursday virtual news conference by the labor union United Faculty of Florida, Rep. Darren Soto, D-Fla., said the change would make drastic improvements in students' lives, who are often saddled with debt.

"Two years of free community college would be a life-changer, a game-changer for so many," Soto asserted. "Additional investments in education in the American Family plan reduce student debt for future teachers as well, which we know is critical for so many."

A divided U.S. House on Tuesday passed a $3.5 trillion budget resolution with the free college proposal, which now has to gain approval of the spending hawks in the Senate.

Republicans have been blasting the overall American Families Plan as a "reckless tax and spending spree," arguing it would lead to higher inflation and a suffering economy.

According to the Pew Research Center, among all U.S. adults, 63% favor making tuition at public colleges free. However, the issue is heavily favored by Democrats, while Republicans are divided by age and education level.