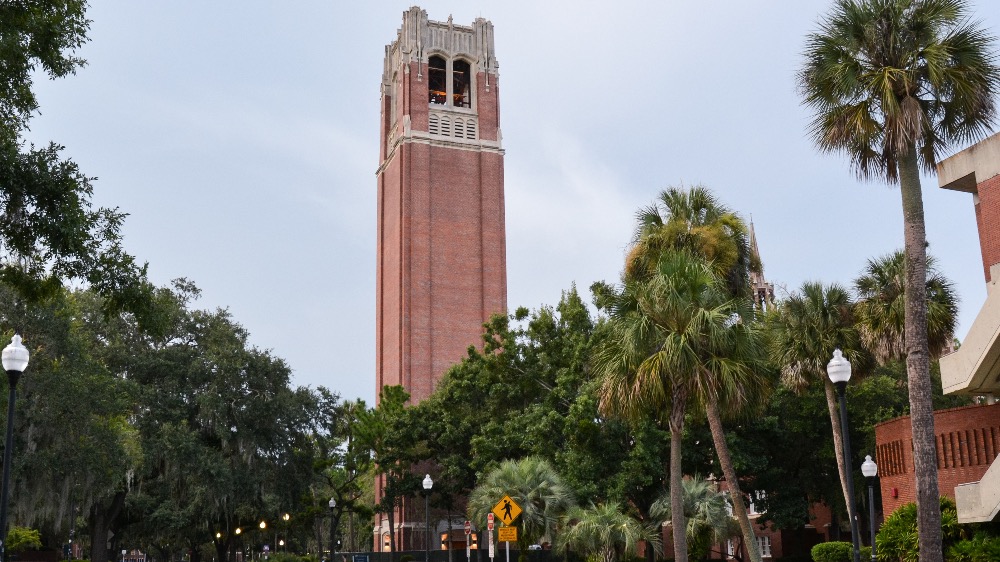 GAINESVILLE, Fla. – A federal judge on Friday blocked the University of Florida from barring professors from testifying as expert witnesses against the state government, the latest development in a national controversy over efforts to limit the role of three academics in a voting rights lawsuit against Gov. Ron DeSantis.

Calling professors “priests of our democracy” who provide guidance in truth and informed citizenship, U.S. District Judge Mark Walker in Tallahassee issued a preliminary injunction against the university. The school did not immediately indicate whether it plans to appeal and had no comment on the judge’s decision.

“The First Amendment protects those who wish to speak truthfully and critically of that which others pretend not to see,” Walker wrote. He said the university had blatantly violated the Constitution and described the university’s legal defenses as “shocking.”

“UF has bowed to perceived pressure from Florida’s political leaders and has sanctioned the unconstitutional suppression of ideas out of favor with Florida’s ruling party,” the judge wrote.

In an unusual prelude to his decision, the judge, who was nominated in 2012 by President Barack Obama, compared the university's actions to those who capitulate in Hong Kong to the repressive policies of China's government. In a footnote, Walker wrote, "If those in UF’s administration find this comparison upsetting, the solution is simple. Stop acting like your contemporaries in Hong Kong."

The ruling came as part of a lawsuit filed in November by political science professors – Sharon Austin, Michael McDonald and Daniel Smith – who said the university’s policies infringed on academic freedom. They were planning to testify as expert witnesses over new voting restrictions the Legislature passed and DeSantis signed last year.

The school had called the professors’ requests to testify an “impermissible conflict of interest” and said, “As UF is a state actor, litigation against the state is adverse to UF’s interests.”

Amid a national outcry over the university’s initial decision to prohibit their testimony, the school reversed itself and conducted an internal review of its conflict-of-interest policy. The judge on Friday harshly criticized changes made as part of that review, which he said made the policy “more pernicious.”

“The policy targets protected speech – testimony – for censorship if UF decides that the speech conflicts with a yet unidentified university interest,” the judge wrote.

While the controversy was ongoing, Kent Fuchs, the university’s president, announced earlier this month he was resigning, although he said he made the decision last summer, when he was harshly criticized over his reluctance to challenge the pandemic politics of DeSantis.

The university turned over to Democrats in the U.S. Capitol internal records and communications they demanded about the policies, raising the prospect of congressional hearings in Washington that could examine the governor’s influence over the university.

The university’s accrediting body, the Southern Association of Colleges and Schools’ Commission on Colleges, also began a formal investigation into whether the school violated standards protecting academic freedom and undue political influence.

A lawyer for the professors, David O’Neil, said the judge’s order was a signal to politicians.

“The decision sends a clear message to public universities across the country – and to politicians who would try to interfere with them – that they too must honor the constitutional principles that make the college campus a vital engine of a free society,” he said in a statement.

This story was produced by Fresh Take Florida, a news service of the University of Florida College of Journalism and Communications. The reporter can be reached at