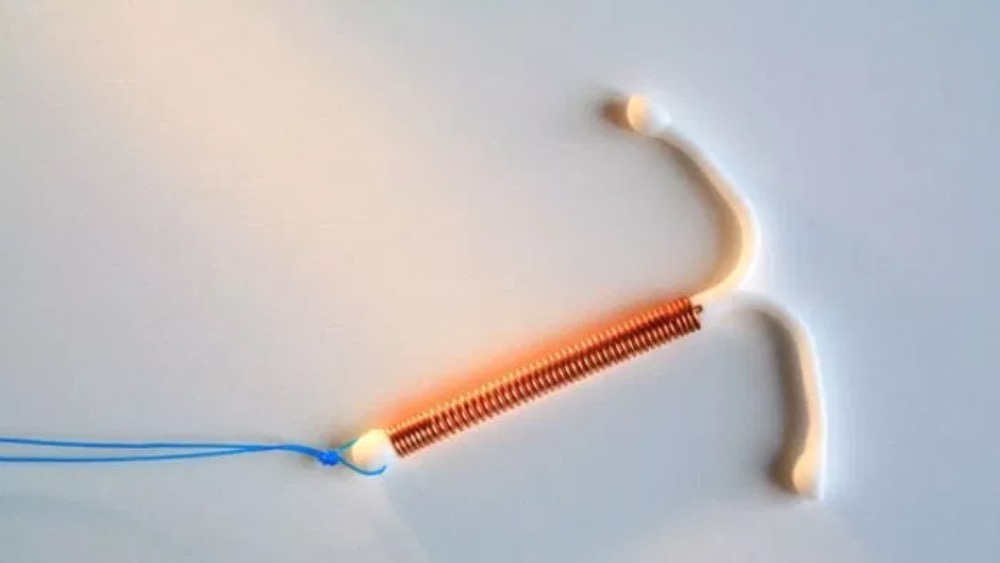 She warns that most Republican leaders in Florida are set on ensuring that pregnancy is the only option.