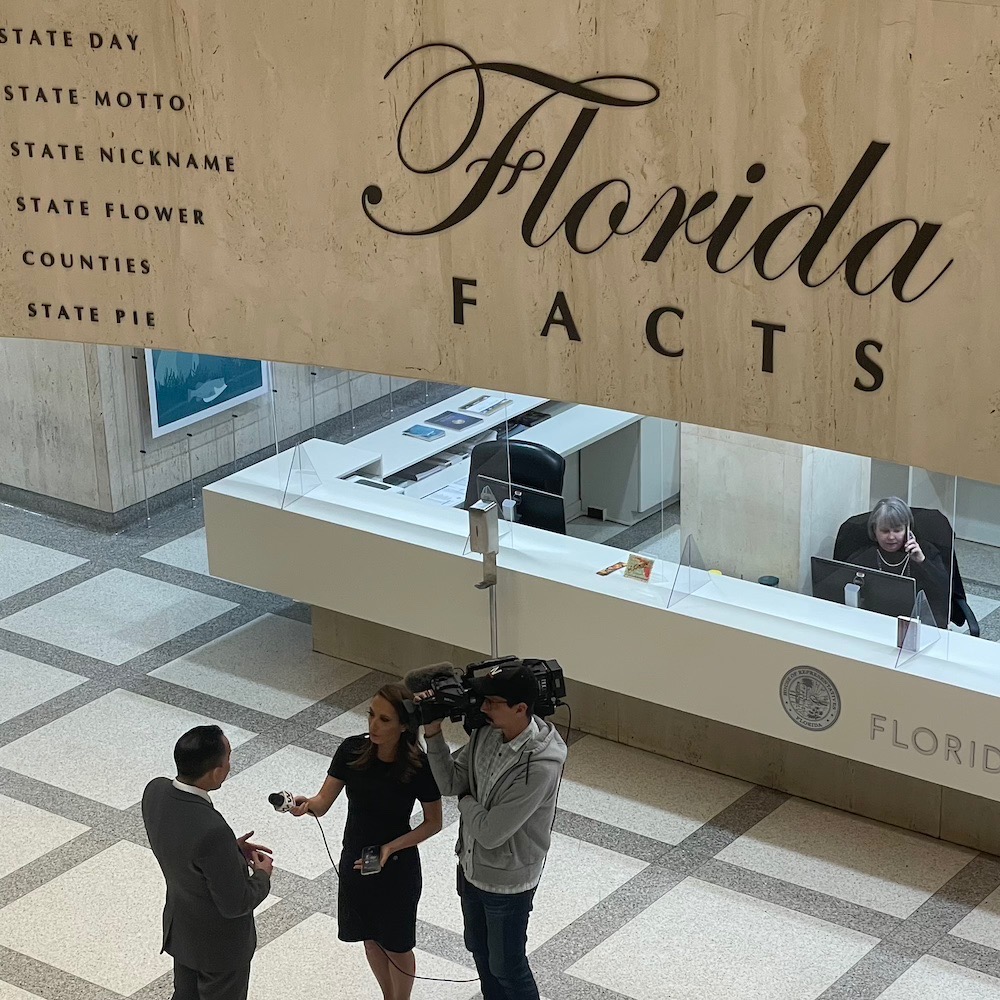 The Rotunda · Episode 175: Sending A Message

The Rotunda is back from hiatus with a new episode featuring the Miami Herald’s senior Tallahassee reporter, Mary Ellen Klas, who speaks out against Florida Power & Light’s unusual public attack against her coverage.

Republican State Representative Alex Andrade rejects the suggestion that the 2022 Legislative will be a battle of “culture war” issues and highlights some of the top issues that will dominate.

The Rotunda Podcast will drop new episodes during the 2022 Legislative Session on Monday, Wednesday, and Friday.