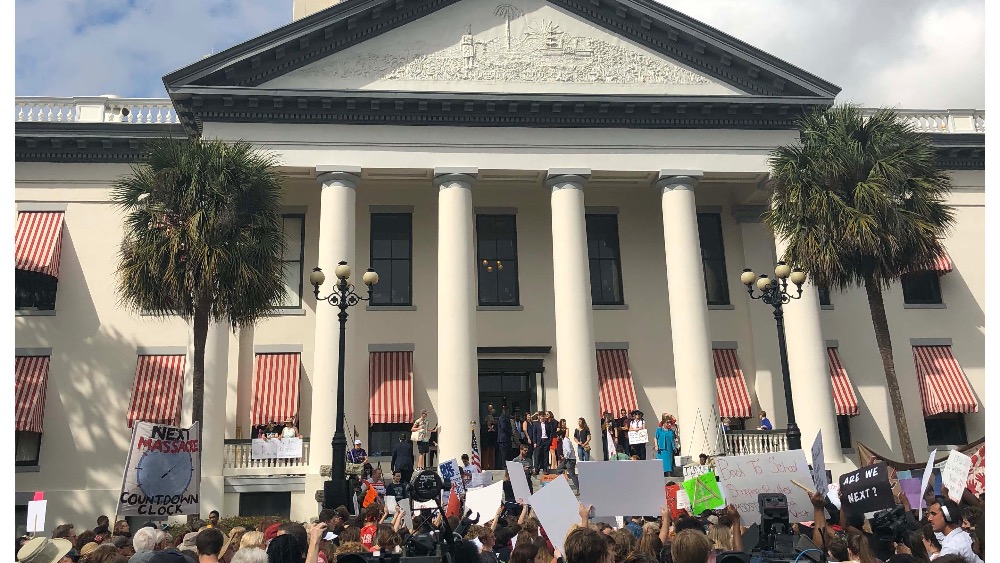 On this edition of The Rotunda Podcast, lawmakers are back in Tallahassee for a four-day session to pass new congressional maps as part of the redistricting process.

Ellen Freidin, CEO and general counsel of Fair Districts Now, who led the campaign in 2010 to pass a constitutional amendment to prevent politicians from doing what the governor is doing now, shares her concerns about Gov. DeSantis' push to dismantle black representation. Also, pro-choice advocates are concerned about what they see as a continual erosion of women's rights in Florida but say they're also encouraged by the reactions of private companies across the country. Gomes talks with Amy Weintraub, Reproductive Rights Program director at Progress Florida.