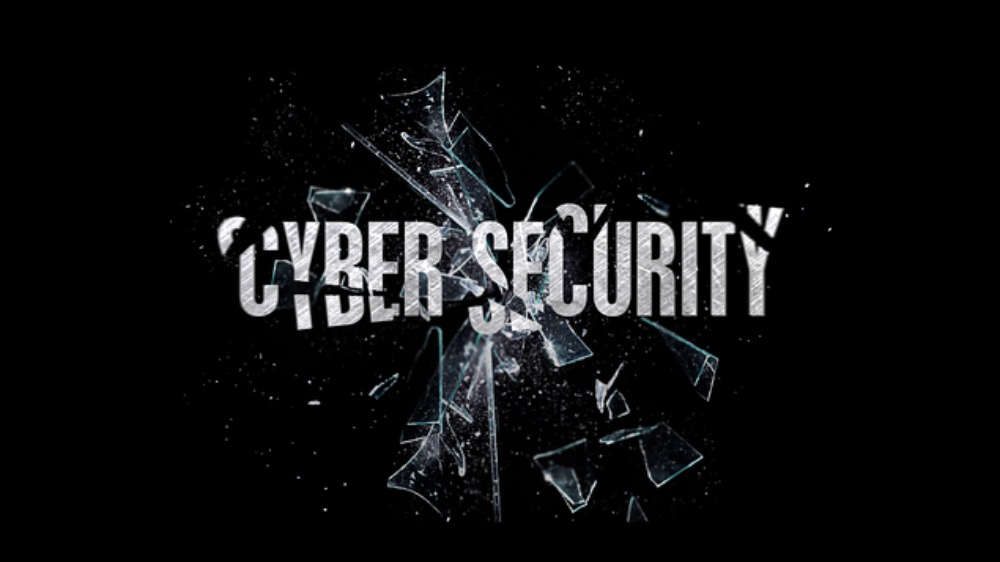 In this episode of The Rotunda, lawmakers are back in Tallahassee to discuss and reform the state's property insurance market. Lawmakers like Sen. Jeff Brandes said the crisis has been brewing for too long.

Governor Ron DeSantis scores another point in the legal saga over his controversial congressional redistricting map. A Florida appeals court is allowing it to take effect for now. Also, Doug Kelly of the American Edge Project calls on state leaders to be alert to Russia and China's increased cyberattacks and focus resources on American innovators.