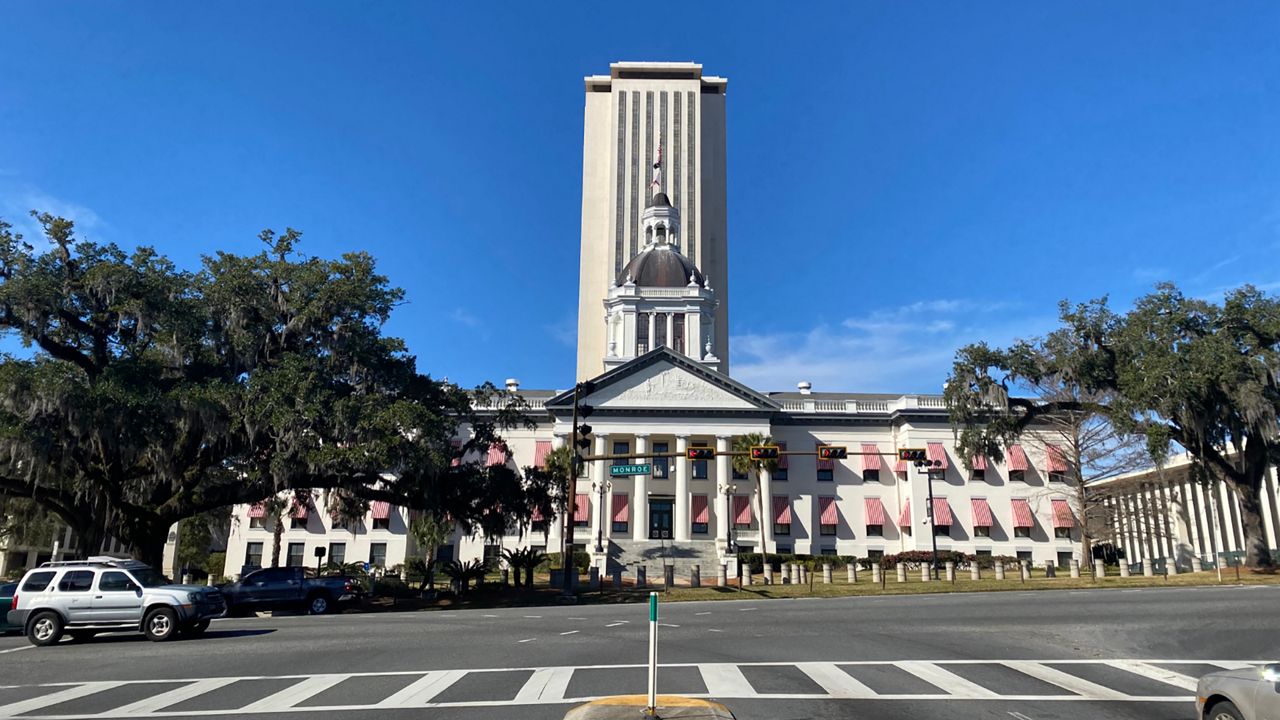 Abortion Among Big Issues to Watch in FL 2022 Legislature

As the U.S. Supreme Court deliberates the latest challenge to Roe v. Wade, new abortion laws are already in the works ahead of Florida's upcoming legislative session.

Encouraged by possible federal changes, conservatives are moving full speed ahead in the Statehouse with proposals like House Bill 167, which would require doctors to conduct a test and inform a pregnant person of a heartbeat.

Lillian Tamayo, who recently announced her retirement as president and CEO of Planned Parenthood of South, East and North Florida after 22 years, said on the Sunrise podcast, she is going into her final legislative session ready to fight.

"Doubling down on all the effort of assuring that we continue to provide healthcare to our patients, to keep our doors open," Tamayo stated.

The Texas-style "heartbeat bill," sponsored by Rep. Webster Barnaby, R-Deltona, would also allow people to sue physicians, clinics and anyone who helps someone else obtain an abortion. Florida's 60-day legislative session begins Tuesday.

Tamayo described her departure from Planned Parenthood as bittersweet. She noted despite increased efforts to overturn Roe v. Wade, the battle has always been constant in her eyes, although she calls this a "red alert moment" for pro-choice advocates.

"To stand in solidarity and to fight for justice, that is the work ahead and the work that I will imagine I will continue to do in a different way, following my departure," Tamayo emphasized.

So far, Florida's GOP leaders have not signaled much support for the Texas-style abortion bill. But Democrats have countered by filing legislation, including House Bill 709 and Senate Bill 1036, to bar any individual, state or local government from interfering with a person's right to seek an abortion, including legal penalties for doing so.