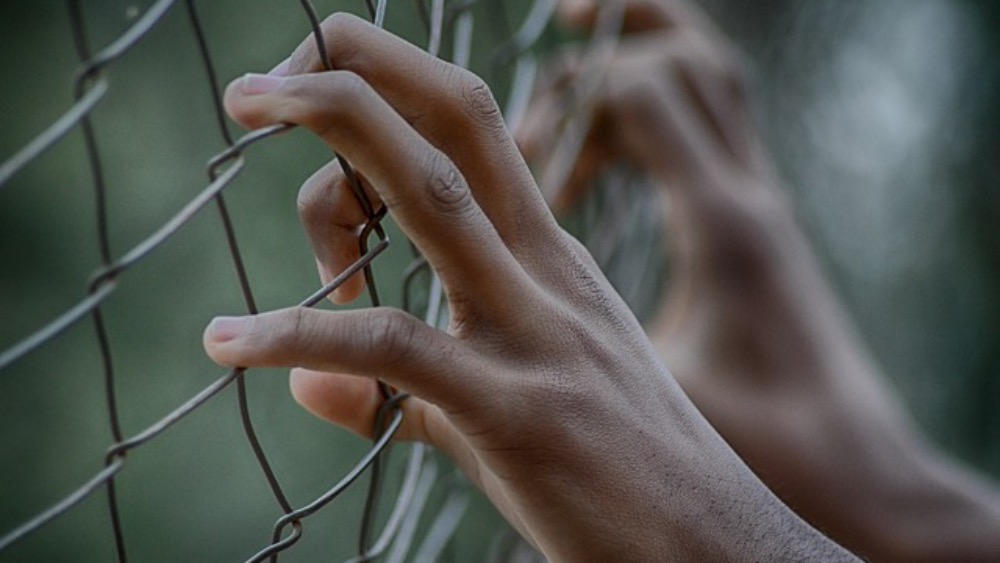 Almost a quarter-million American children were incarcerated in 2019, according to a new report called "Too Many Closed Doors" from the Sentencing Project, about five times more than the annual point-in-time counts reveal.

Josh Rovner, senior advocacy associate for The Sentencing Project and the report's author, said we have been looking at the wrong numbers.

"As of one day in 2019, there were about 36,000 kids who were in youth facilities," Rovner reported. "The actual number of kids who were in the facilities over the course of the year was closer to 240,000. And that is actually an undercount."

The report found juveniles are overwhelmingly being detained for low-level offenses and the disruption to their schooling and home life actually makes them more likely to be rearrested in the future.

In addition, the detention rates are much higher in poverty-stricken communities of color, where there is more police presence.

Andrew Keats, staff attorney for the Juvenile Law Center, has studied the impact of crippling fees on children caught in the system in Florida.

He said the fees drives the youths and their families deeper into poverty.

"The fact that they are being disproportionately pulled into the system is having an economic impact," Keats asserted. "And then on the incarceration front, it is having an increased impact of trauma."

The Florida Department of Juvenile Justice tracks the racial ethnic disparity on its website. It showed 57% of youths in secure detention are Black, compared with 26.3 % white and 15.6 % Hispanic.

Rovner pointed out the disparities trended across the nation.

"Overall, 1 out of every 4 kids who are sent to court are detained at the outset," Rovner outlined. "For white youths, that is 1 out of every 5. For Black and Latino youths, closer to 30%. And that is not connected to the seriousness of the offense."

The report includes policy recommendations to reduce youth confinement, such as eliminating the detention of young children and those with low-level offenses, Keats also recommended increasing the use of diversion programs instead of detention and incarceration.