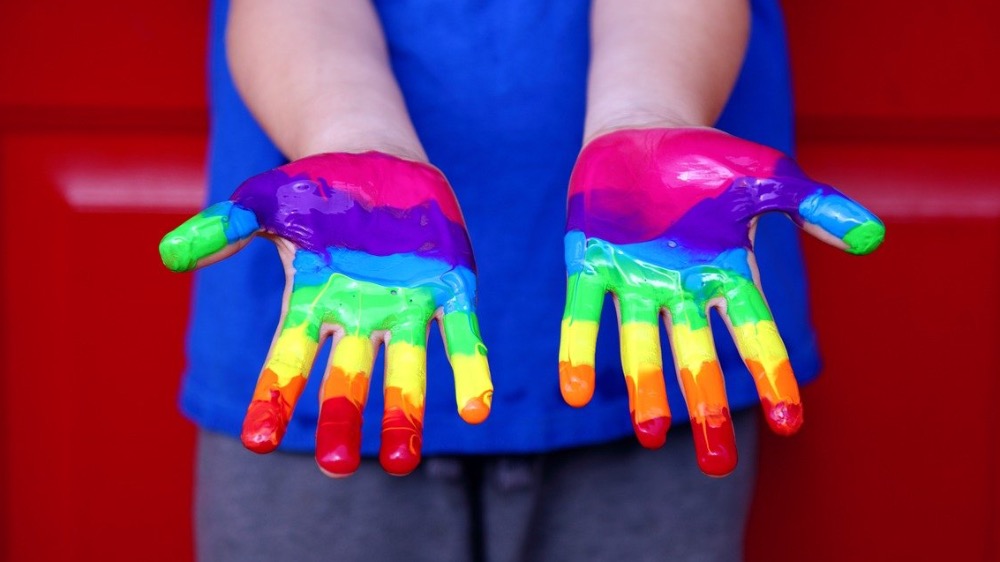 LGBTQ advocates are turning their focus to encouraging words for young people who are gay, following the passage of Florida's "Parental Rights in Education" bill.

Dubbed the "Don't Say Gay" bill by critics, it would limit what is taught about sexual orientation and gender identity in classrooms and ban it "in Kindergarten through Grade 3, or in a manner that is not age-appropriate or developmentally appropriate for students in accordance with state standards."

State Sen. Shevrin Jones, D-Miami, who is openly gay, has shared emotional testimony against the bill. Knowing it was about to pass, he turned attention to those affected"I want to speak to the boy or girl, the trans boy or the trans girl," he said. "I want to tell them that you're wonderful, you're not confused, and there is a community of people who love you, who support you, and who are rooting for you."

Proponents argued that certain topics should be left up to parents. The bill also would allow parents to sue schools or teachers that engage with these topics. Gov. Ron DeSantis has indicated his support, and if it is signed into law, it would go into effect July 1.

According to the Centers for Disease Control and Prevention, and Department of Health and Human Resources, LGBTQ youths are more likely to attempt suicide than non-LGBTQ teens. Rep. Carlos Guillermo Smith, D-Orlando, an openly gay lawmaker, called it "disingenuous" for the bill sponsor to claim it's about parental rights.

"Gov. DeSantis' own press secretary used the 'Don't Say Gay' bill this weekend to accuse opponents of the legislation of pedophilia," he said, "which is a despicable and disgusting attack on our community."

The bill's sponsor, Rep. Joe Harding, R-Williston, said it would not prohibit people from discussing gender identity or sexual orientation in classrooms but would ban curriculum and lessons on these topics. The Biden administration has denounced the legislation.